On March 12, 1991 Vegenat S.A. is formally constituted, dedicated to the production of dehydrated vegetables as ingredients for the Food Industry. Over time, the Vegenat brand has acquired a great reputation in the market in which it operates, as a supplier of dehydrated products, substitutes for fresh ones, for collective catering. 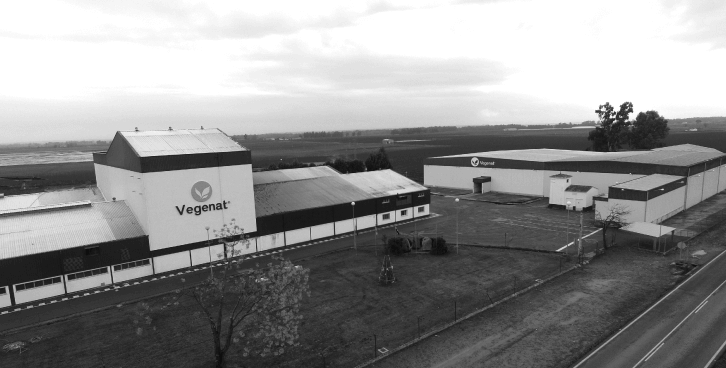 THE 90’S – A NATIONAL AND INTERNATIONAL BENCHMARK

In the 1990s, Vegenat certified its Integrated Quality and Environment System based on the international standards UNE-EN ISO 9001 AND UNE – EN ISO 14001. Being pioneers in Spain. 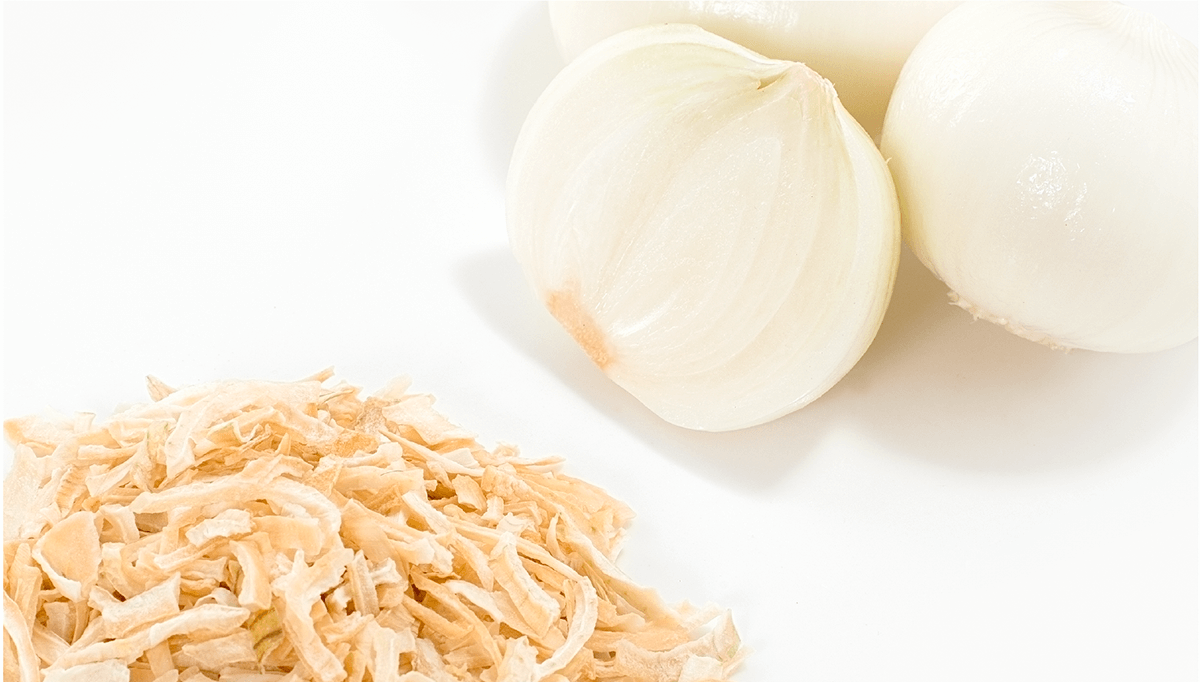 This same year, Vegenat diversifies its production capacity by creating a new production line with the innovative Lyophilization technique.

The new facilities are built in accordance with hygienic-sanitary standards for the production of meat and fish products.

Since 1993, Vegenat has had, within its facilities, a Wastewater Treatment Plant with a treatment capacity of 1.2 million liters of water per day. We dedicate a great effort to researching and developing processes under technical and agronomic methods that respect the environment.

In 1997 Vegenat obtains the homologation of Dehydrated White Onion Supplier for McDonald’s Europe.

That year Vegenat obtains the KOSHER and Halal certifications.

From the year 2003, Vegenat begins to be present in numerous fairs, exhibiting its ingredients and products, both nationally and internationally.

Part of the effort made has materialized since 2004, certifying our environmental management under the UNE-EN ISO 1400 standard, which endorses our ecological commitment through international organizations. 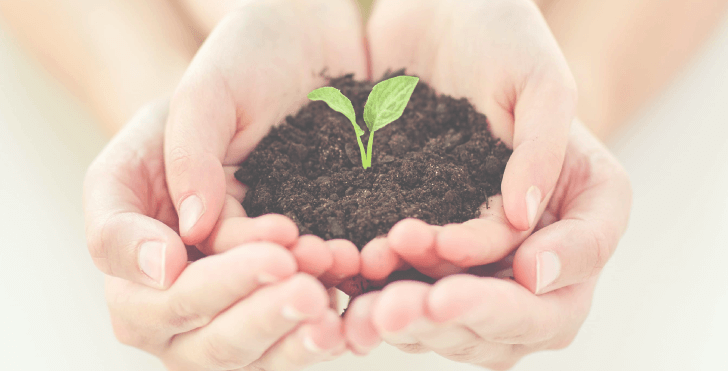 In 2008, the implementation of Food Safety was increased to obtaining a certification in international standards BRC-Food Safety, thus consolidating the trust of our customers in the good work of our production process.

In that same year, a 7,500 m2 photovoltaic power plant was installed, generating an electrical power of 200 KW, demonstrating our firm commitment to sustainable development.

In 2009 Vegenat obtains the Certification of Processed Company, Packaging and Distributor of Organic Production. With this Organic Certificate, Vegenat’s products acquire the qualification of ecological products, for their respect for the environment in a holistic way, avoiding the use of chemical products.

Year 2010, Vegenat SA receives Authorization as a Sludge Recovery Company for Agricultural use.

In 2015, and as a reinforcement of its commitment to food safety and continuous improvement, the Food Defense system was implemented with the establishment of measures to protect its products against acts of intentional contamination throughout the entire supply chain.

On June 22, 2016, the Ministry of Environment and Rural, Agrarian Policies and Territory grants the Unified Environmental Authorization to the Vegenat, S.A. Production plant.

In 2019, Vegenat consolidates itself as a weighty company in the dehydrated raw materials sector, reaching production volumes of Dehydrated White Onions of around 6,000 tons per year.

In an increasingly competitive global framework, we are firmly committed to new technologies as a differentiating element compared to most of our competitors. To do this, a large part of the profits is reinvested in constantly updating our facilities, keeping them at the forefront of technology within the food sector.

Currently, Vegenat has clients on the 5 continents, being present in more than 40 countries. 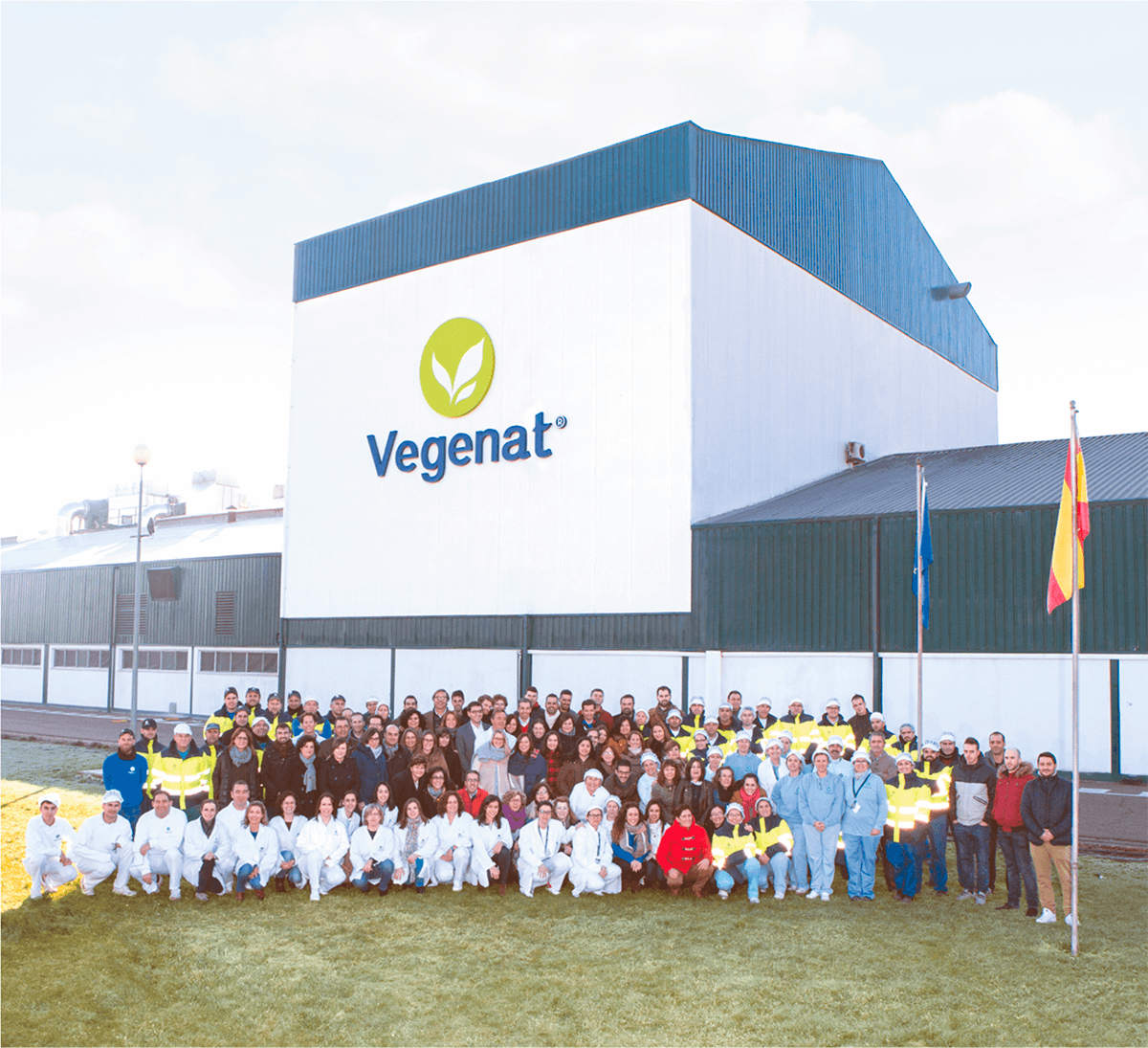 Collaboration agreement between Bayer Crop Science Spain and Vegenat S.A., for the cultivation of onions in the open air in Spain and Portugal.

Collaboration Agreement with Agronomic Advice between Vegenat S.A and the University of Lleida.

Collaboration between the Valencian Institute of Agricultural Research and Pesquero Verde SL for the provision of a research service related to the evaluation of the contribution of Nitrogen for the increase of dry matter in the cultivation of AGRO onions.

Agreement between the Valencian Institute of Agricultural Research and Pesquero Verde SL for the provision of a research service related to the evaluation of the contribution of Potassium on the increase in field production and dry matter in the cultivation of Agro onions, keeping the dose fixed of Nitrogen.

Vegenat reaches production volumes of Dehydrated White Onions of around 6,000 tons per year.

In 2017, Vegenat begins its first productions of Bitter Orange.

This year Vegenat carries out its first production and certification of Organic Dehydrated Orange and Lemon.

In 2014, Vegenat began its production of Dehydrated Lemon, beginning to form part of our portfolio to this day.

In 2004, the first production of Dehydrated Black Olives was carried out, closely followed by Green Olives, in 2005.

In 1997, the first production of Dehydrated Orange was carried out, which has been incorporated into our portfolio since then.

Between 1989 and 1993 Vegenat participated together with Bejo (Holland), Buckner Werke (Germany) and Coop. Caval (Valladolid) in the Eureka Project, at a European level, with its “Genetic improvement of carrots to obtain varieties with a high content of solids and colour”. The approach of this project was based on reviewing new plant material and making crosses with existing ones, with the premises of maintaining and/or incorporating the high content of solids and their color. The work zones were extended to the province of Valladolid. The result in dried matter it was adequate though lacking in color.

At the same time and in the same project, the “Genetic improvement of onions to obtain varieties with a high solids content” was also presented between 1989 and 1995. Competing with I.N.E.A.S.A., Bruckner Werke (Germany) and I.N.I.A. With the same premises and objectives of the previous project and with participants such as I.N.E.A.S.A., Bruckner WErke (Germany) and I.N.I.A.. The result was the obtaining of a suitable variety 19-20% of dried matter and little precocious.

In 1998 Vegenat participates in the Collaboration project: “In vitro culture to obtain onion clones”, with participants such as I.N.I.A., I.N.E.A.S.A. and Farms Andalusia and Extremadura. The objective of this project was to obtain clones of onion bulbs to determine the Phenotypic and Genotypic influence of the dry matter character in the bulb.

The following year, Vegenat is part of the Collaboration project of the “Development of a non-destructive procedure for the estimation of the percentage of dry matter in onion bulbs” together with the Polytechnic University of Madrid, E.T.S.I. Agronomists, Department of Rural Engineering.

A feasibility study is carried out on the adequacy of the ratios between readings of soluble solids to total solids without destruction of the onion bulb sample.