The origin of olives

Did you know olives are 40 million years old?

Olives appeared between 20 and 40 million years in Asia Minor (Turkey) and It was farmed in the mediterranean region approximately 7.000 years ago.

Phoenicians expanded the olive when they were commercializing in the mediterranean region (Greece, Italy and Spain). Nevertheless, most of the crop of olives were farmed by Romans, who expanded it to all their colonies.

Olives arrived to America in the 16th century due to spanish colonizers.
According to legend, the olive grew thanks to the Goddess Athena when she competed with Poseidon the patronage of Athens. She farmed an olive tree, which gave food, wood and oil. On the other hand, the sea God built a water source, which gave salt water. It was useless.

Today, Spain is world leader in olive production. The spanish production represents average 62% of the production of the European Union and the 17% of the global production.

What properties and benefits does it bring us?

The olive is a staple food in the Mediterranean diet, which brings us a large amount of benefits for our health. It contains sodium, iron, calcium and Omega-3 and 6. Moreover, not only brings vitamins E and A which prevent cancer, but also improves the state of our skin and strengthens the immune system.

Although, in general, in every mediterranean region and, in particular, in Spain, there is a great tradition of olive consumption, most of the time, people consume pickled olives.

We wanted to do something different in Vegenat and we investigated the dehydrated processes which are applicated to the fruit of the olive tree, and in consequence, we can offer to our clients dehydrated green and black olives in pieces and slices. 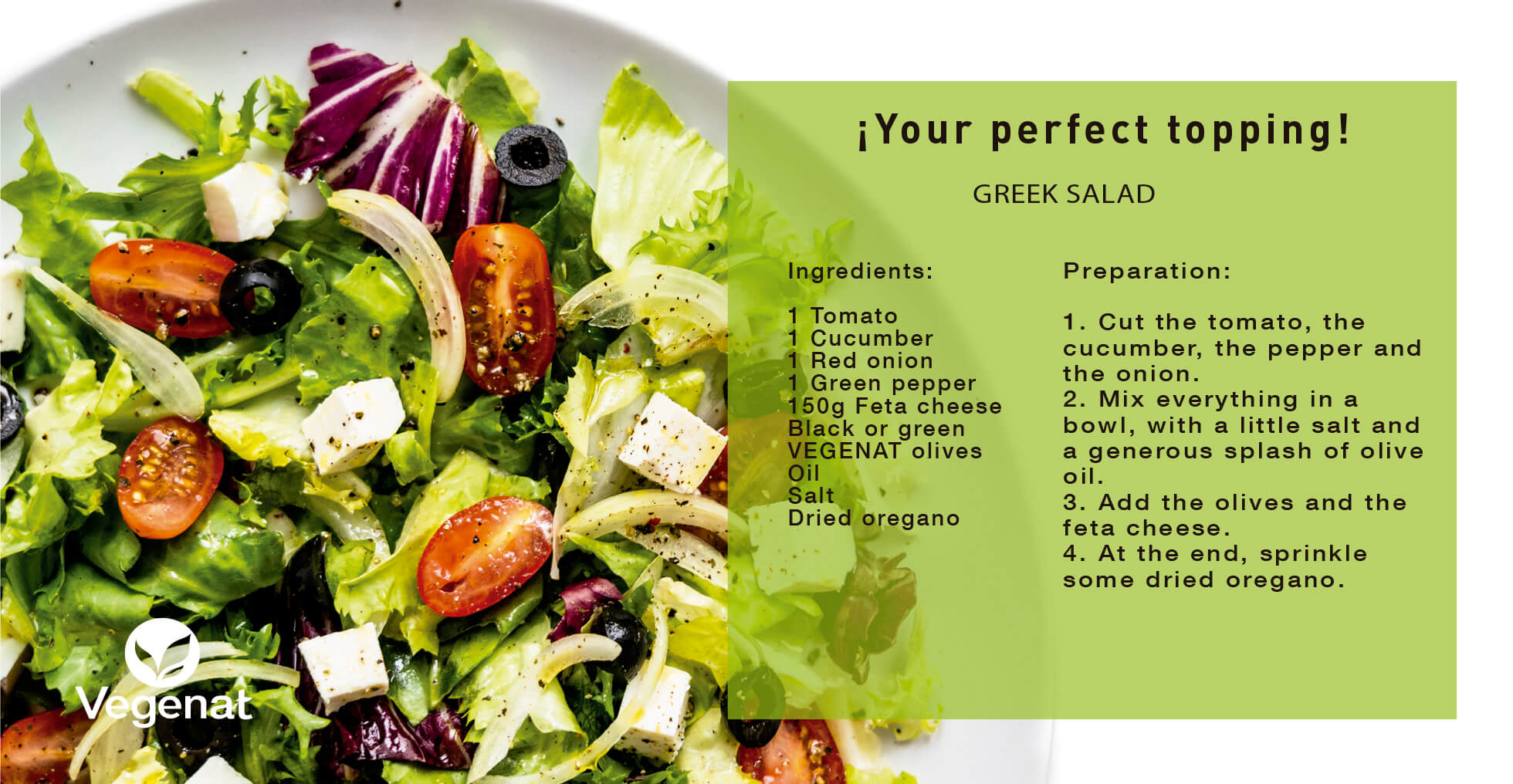 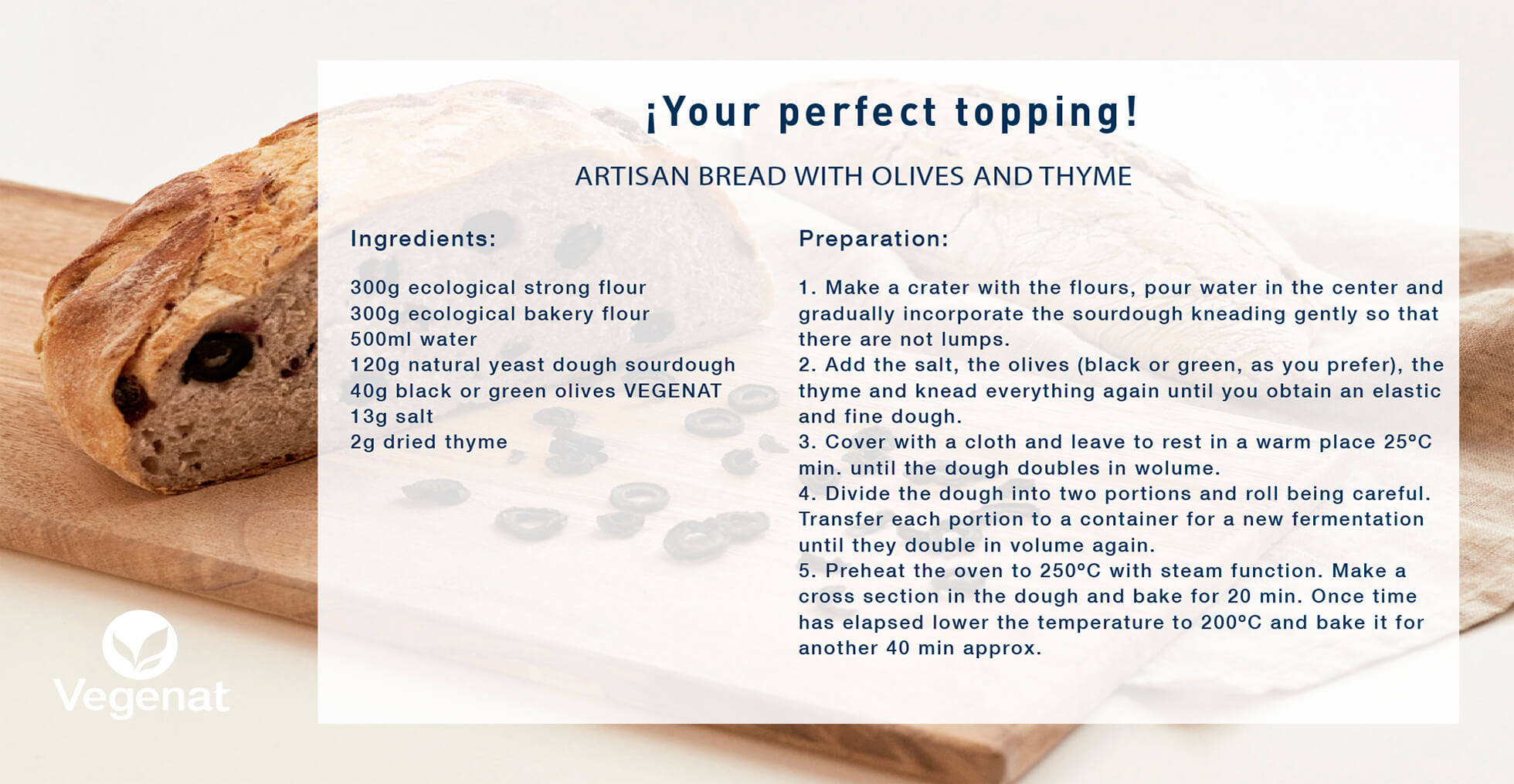